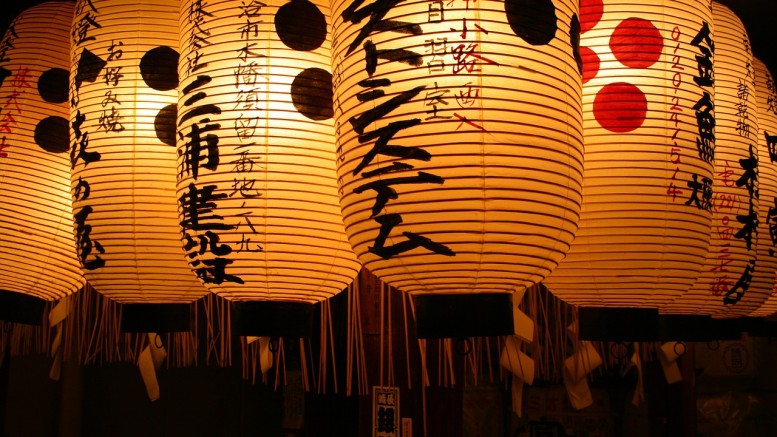 (OroyFinanzas.com) – Tocom gold trading session was dull with prices confined to a very narrow range. Spot reached the high of the day before lunch time and then retreated in the afternoon to close where it opened.

During our time zonethe yellow metal at first could hardly challenge the $684 level and fixedat $682.75 on the first London fix. When NY market opened spot started togain ground. The European Central Bank said today that gold and goldreceivables held by euro zone central banks fell by 288 million euros to172.336 billion euros in the week ending July 20. It said moreover that netforeign exchange reserves in the Eurosystem of central banks were virtuallyunchanged at 144.5 billion euros. Despite that the precious metal hit thehigh of $687 relatively quickly, powered by the dollar that plunged to anew historic low against the euro. Indeed, the European currency eventuallytouched the low of $1.3852.

Gold was thus able to head higher, but couldnot count on Brent support, as prices fell more than $2. Brent dropped downto $74.85 a barrel after further assurances of OPEC’s readiness to boostsupplies and expectations of higher fuel stockpiles in the United States.Gold kept slipping until the second London fix of $684.30. At this moment Richmond Fed survey came out, showing that its composite manufacturingindex held at 4, unchanged from the June reading. The rest of afternoon wasrather quiet and we hovered around the $683 levels until the end of theday. Today the $685 level was tested for the third consecutive day, butfailed to be sustained. Therefore we believe that a sustainable breach ofthe $685 resistance would accelerate the upward move, while the one week moving average of $675 acts as a support.

Silver once again failed to breach the $13.40 technical level overnight. Good buying was seen in the morning, but weakness in gold marketimpeded silver upward move. In Europe the grey metal drifted 10 centshigher to fix at $13.34 an ounce. Silver followed gold during the Comex session and jumped up to the seven-week high of $13.48 after the opening ofNY. However it could not hold on to the gains for long and eased down tothe $13.35 levels where it closed the session. We believe that $13.40continues to be an important threshold and it is important for silver tobreak sustainably above it in order to head higher.